Saturday the 23rd of April saw the 119th annual SLTC (Society of Leather Technologists and Chemists) conference held at Northampton University. The conference was kindly sponsored by Scottish Leather Group and MJK International. The itinerary for the conference was a pleasant mix that covered almost the whole supply chain. The first speaker was Dr Sue Cooper, all the way from New Zealand Leather & Shoe Research Association. Dr Cooper informed us of the LASRA research centre that looks into the husbandry of animals and how to prevent defects occurring. They also follow the hides all the way through the tanning process to see how these defects get minimised and how they affect the fibre structure of the skin. LASRA have their own in-house farm as well as working with local farmers. They have had many successes with almost eliminating damage caused by insects for example cockle and whitespot. Their research doesn’t just cover cattle- they also look into genetics of deer. In New Zealand there are a large amount of sheep farmed but there is also a large amount of deer. This allows them to see correlations between tear strength and quality of meat produced purely by the genetics of the deer.

Nigel Payne and Peter Atkinson were there representing Forestal Mimosa. Nigel talked primarily about the history of vegetable tannins and its future. There has been a decline in the use of vegetable tannins, but as new products are being developed, so are the tannins. New retanning technologies are on the horizon and there could be a possible future within the automotive sector. “The next rocket fuel” Nigel exclaimed as he explained possibilities of taking vegetable tannins elsewhere. Options outside of the leather world and going into bio fuel can be feasible, but either way you look at it vegetable tanning will always be a tradition and will always be the one that comes to people minds when they think of leather.

Fujifilm made their first appearance in the form of Barry McGregor. This was a very interesting subject matter as it covered digital printing on to leather, something I believe to hold a big promise in the future. Barry started by breaking down how Fujifilm is segregated and what percentage leather digital print would hold for them financially. This percentage was a mere 0.1% but due to the increasing demand for customisation and decoration they decided to take on the project and see how far they could take it. They had also looked into the leather industry to see where the digital printing would and is being used. Traditionally printing is done using a screen print and can take a lot of time to build up a specific design. There are also other implications with this concerning drying between each layer which causes shrinkage, which has to be catered for in the next layer otherwise the design is ruined. These factors are something that does not happen when pieces are leather prints. The first hurdle they had to overcome was what one of their printers was best suited for the job, and the second was the ink. They had to come up with a formula. They started with their UV inks and their solvent inks, neither worked so they came up with hybrid UV inks and latex inks. The tests showed that the latex inks weren’t thermally stable but the hybrid UV worked as they were suspended in a solvent that then dried, this ink proved successful in the test for extension and flexes. But all has been a success and the printers are now available to purchase for 2 million GBP.

After lunch there was a debate that involved Reg Hankey (Pittards), Dr Dietrich Tegtmeyer (Lanxess), Emeritus Professor Tony Covington (ICLT, University of Northampton), John Hubbard (SATRA Technology) and Kerry Senior (UKLF). This consisted of talks around chrome VI and the future of chrome in leather manufacture. They covered subject matters of oxidation of chrome when it came to; fatliquors and transportation of articles. There is a shift in footwear and the EU is slowly trying to move to chrome free. There is a clear indication that brands are still uneducated in the matter of chrome. It is the brands that create this almost unnecessary pressure on tanneries and then onto bigger powers such as the EU registration.

Mike Tomkin from Stahl gave a resounding talk about sustainability. Mike has presented this talk to many different societies now and it continues to have the same important message – we must be sustainable. Mike started off with the definition of sustainability “being able to meet the needs of the present without compromising the ability of future generations to meet their own needs”. Despite it being a definition it really is a powerful statement in itself. Stahl have lead the way for sustainably and they have made it apparent that it’s not just ourselves we have to look at, it is the own supply chain that needs to be considered to become fully sustainable.

Last but not least was Karl Flowers, former senior lecturer at ICLT University of Northampton. Karl’s talk complemented Mike Tomkin’s very well in the way he spoke about water saving processing. First he spoke of water footprint and the different types of water that has to be measured according to ISO 14046: 2014. Current treatment options that are available; biological, chemical flocculation or physical manipulation of water flows such as filtration and centrifugation. But not all of these are as successful as one would hope so he went on to show didn’t alternatives to water;

Karl’s conclusion was that water technology in the tannery is dynamic, future-proof and complex. For the extractive stage in the wet processing the focus has to be large volume to ensure extractive diffusion and solubility effects.

“To conclude, the conference was informative and contained a wide range of subject matters. I personally would have liked to have seen a bit more from maybe the automotive side or even some representatives of footwear when it came to the debate. But we will see who they have next year.” 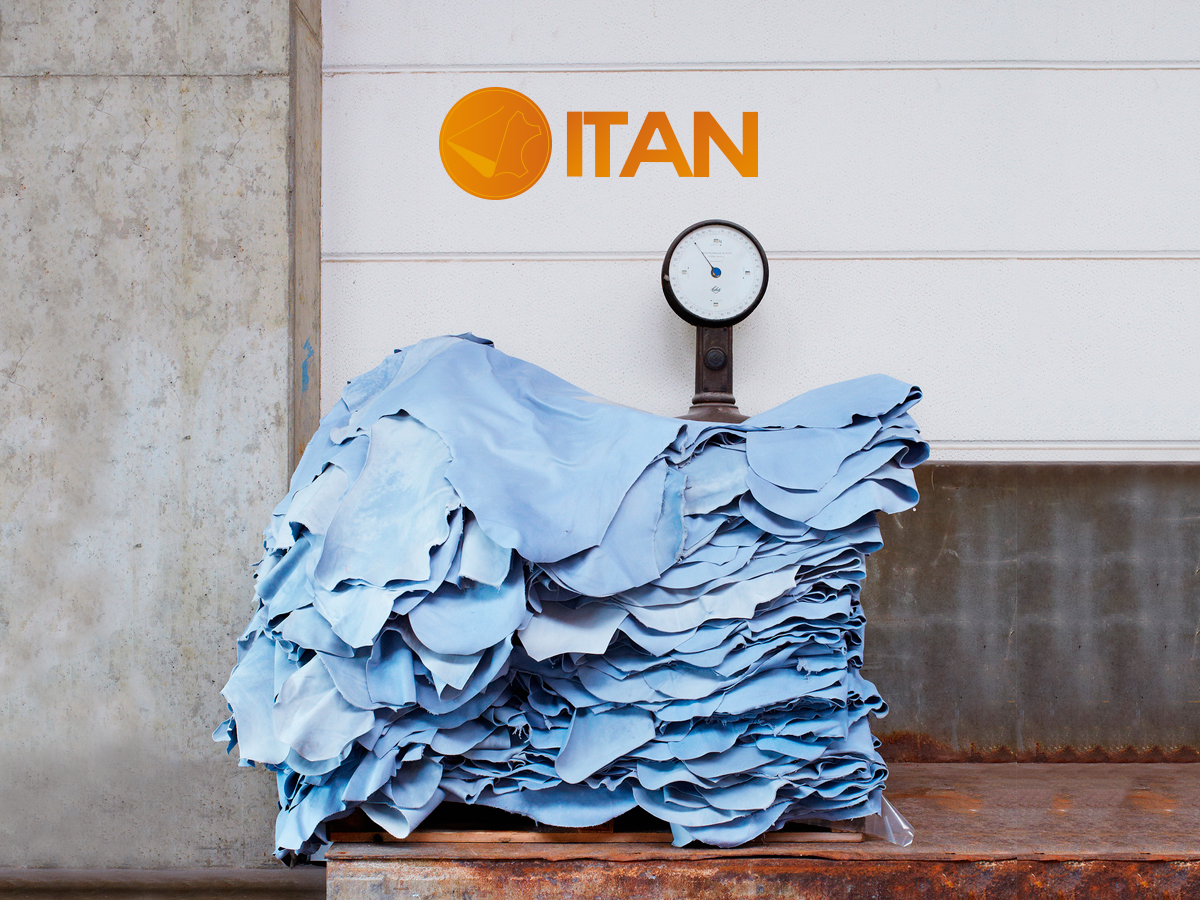 Every week we send the latest information from the industry. Leave us your address to be up to date.
© 2022 Leatherians.com
All rights reserved. Created by Kerris